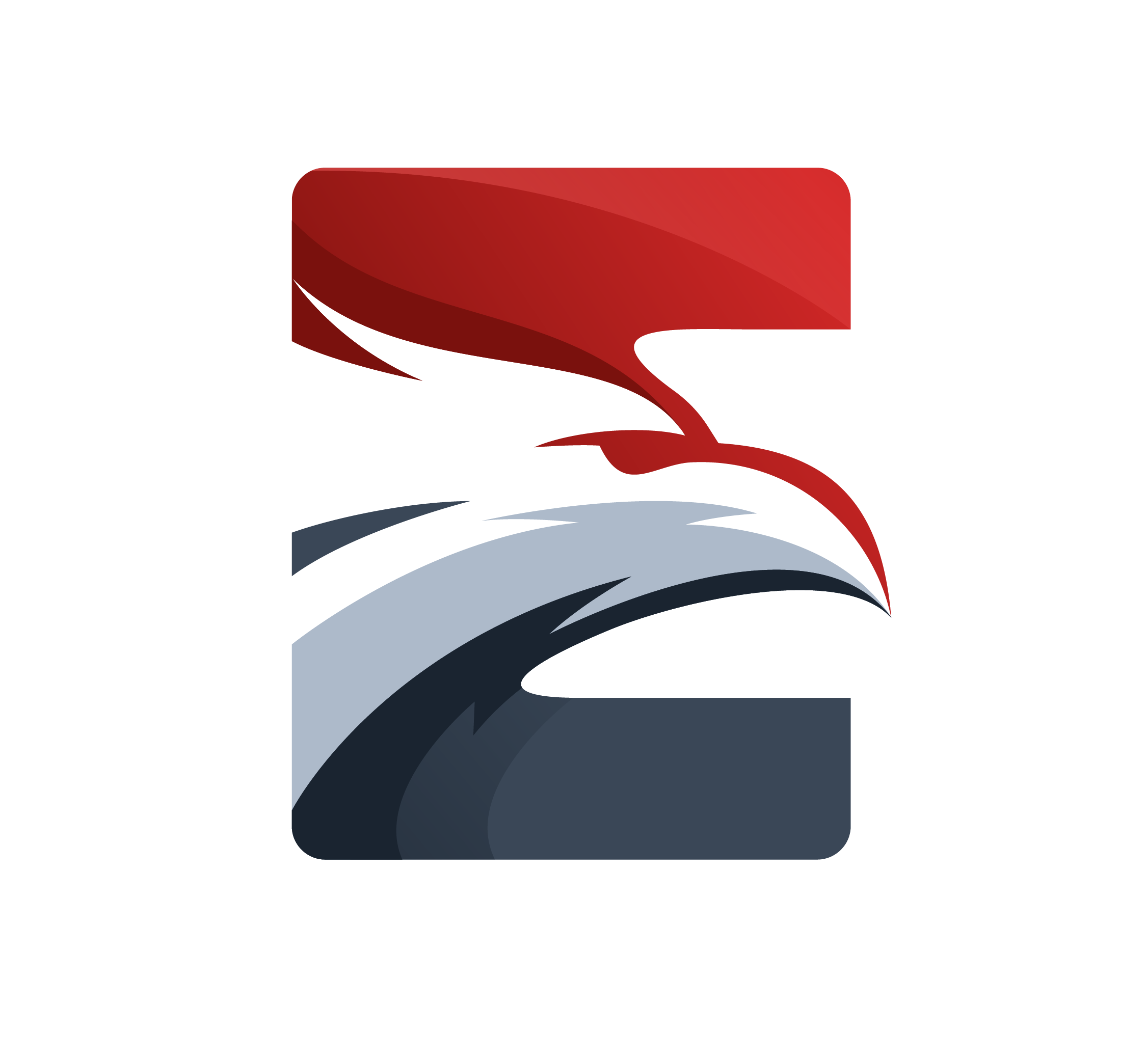 When you book with an account, you will be able to track your payment status, track the confirmation and you can also rate the tour after you finished the tour.
Sign Up

Or Continue As Guest

When you book with an account, you will be able to track your payment status, track the confirmation and you can also rate the tour after you finished the tour.
Sign Up
4121
9 DAYS
Availability : May - Oct
Srinagar
Leh
Min Age : 18+
Max People : 14
DetailItineraryInclusionsPhotosReviewsTerms & Conditions

Take a 8 Night 9 Days trip to Ladakh. You start from Srinagar the capital of Kashmir to reach Leh. Then visit the best places such as Nubra Valley, Turutuk & Pangong Tso Lake and fly out of Leh with Happy Memories. The entire journey is stretched for approximately 1800km over various eco-space of nature. Leh-Ladakh is blessed with passes with the mesmerizing landscape that can take away the breath of anyone. The exquisite monasteries, Stupas, and Palaces will captivate your attention.

On your arrival at Srinagar Airport you’ll be received by our executive and transfer to your hotel or Houseboat as per your booking. Check-in and unwind cool summer breeze, alpine scenery and romantic houseboats which make you feel a true Kashmir experience. Later we will go for the following sightseeing’s in tempo traveler.

Dal Lake is one of the famous lakes of Kashmir & was a popular destination for Hindi movies. The shore line of the Lake is about 18kms and is known for romantic houseboats. You can enjoy the Shikara ride (own expense) at Dal Lake for a calm and soothing experience; you could avail the ride on a direct payment basis.

Nishat Bagh is a terraced Mughal Garden & is the second Largest garden in the Kashmir Valley. Located on the bank of the Dal Lake, with the Zabarwan Mountains as its backdrop

The Shalimar Bagh is also called the crown of Srinagar was built by Mughal Emperor Jahangir for his wife Noor Jahan, in 1619. It is liked through a channel to Dal Lake and it is the largest garden of Kashmir.

Later visit the handloom centre famous to produce Pashmina and Shahtoosh shawls and world-famous carpets. After a day of exploration, enjoy a comfortable stay at the hotel in Srinagar. Please note that entry tickets for monuments or any other sightseeing points are not included.

Then visit the Shankaracharya Temple, located on a hillock it renders beautiful panoramic views of the entire city and the famous Dal Lake and River Jhelum.

Return back to the hotel for your dinner and overnight stay.

Note in case of any political issue or uncontrolled situation this will be skipped and all traveler will travel to Sonmarg for night stay,

Morning After breakfast leave for Kargil, by visiting Sonamarg, cross famous Zojila pass which is 10 km away from Sonamarg at and altitude 11,575 ft., Drass Village (2nd Coldest Inhabited place in the World), Enroute have a magnificent view of Kargil War Memorial & the famous peaks The Tiger Hill from Vijay war memorial hall site, reach Kargil by evening. Overnight stay at Kargil.

Sonamarg also known as Meadows of Gold. It is at 82Km from Srinagar takes about 2 hours to visit Thajiwas Glacier through horse ride. (Note: Vehicles outside of Sonamarg are not allowed for sightseeing and hence you must either hire a local taxi or take a horse ride. This cost is not included in the package).

Drass is a small town located adjacent to National highway 1D, it is the Gateway of Ladakh. It is the 2nd coldest inhabited place in the world. The Place is also known for 1999 Indo Pak war.

Kargil War Memorial, is a war memorial built by the Indian Army, located in Drass, in the foothills of Tiger Hill. It is located on the Srinagar-Leh National Highway 1D. The memorial is in the memory of the soldiers and officers of the Indian Army who lost their life in 1999 Indo Pak war. Kargil war Diwas is celebrated on 26July of every year.

Post breakfast we drive to Leh enroute visiting Mulbek – Giant Buddha on the Rock mountain and Lamayuru – where the oldest monastery of Ladakh is located. Further we drive Sangam – Confluence of The Indus and Zanskar River just after 4 from Nimmu and further to Magnetic Hill which defies the law of gravity. It has been noticed that when a vehicle is parked on neutral gear on this metallic road the vehicle slides up and Gurudwara Pathar Sahib Nestled deep in the Himalayas, which was built by the Lamas of Leh in 1517 to commemorate the visit of Guru Nanak Dev. Following this will be the Hall of fame museum maintained by the Indian army which tell you the detailed move of Indo Pak Kargil War of 1999.

Around 45 km east of Kargil town heading toward Leh, is the famous Chamba Statue in Mulbek village, a striking enormous figure carved into the rock face on the right-hand side of the road. It pictures a standing Maitreyan Buddha.

The Sangam is the confluence of the Indus and the Zanskar river which meet at this point. You can click some photos from the top to see the difference in the color of the water from each river. You may opt for rafting here at your own cost if not included already included in the package.

The Magnetic hill is located between Leh and Alchi on the Srinagar Leh Highway. It’s place where you can see the natural demonstration of gravity where the cars are pulled against the inclined road and appears to be rolling back a steep which we would call as an optical illusion. We suggest you carry a ball to see it by yourself.

Gurdwara Shri Pathar Sahib is situated on the Srinagar-Leh Road, 25kms before the Leh. It is very beautiful, and it was created after the famous incident occurred when the demon lived nearby planned to kill Guruji and throwed stone (Pathar) at him during his worship to almighty and the stone turned into a wax. This made the demon realize himself that almighty is the ultimate power.

The Hall of fame is 2nd best museum of India and its built & maintained by Indian Army. in the memories of the great soldiers who lost their life in the Indo Pak war 1999. It is famous for its unique collection of ammos of both India & Pakistan used it the war & the Audiovisual of the war.

The morning is free after breakfast to get acclimatize to Leh altitude. Evening around 4:30 pm visit Shanti Stupa, Leh palace and local Market which offers the best things to buy from Leh town. Dinner and overnight in hotel.

The Shanthi Stupa as the name suggest it is dome-shaped building erected as a Buddhist shrine which is the “symbol of peace”. It is one of the forms of Peace Pagoda built in Ladakh. It is constructed at an altitude of approx. of 11800 ft (3608 mts), at 5 Km from the Leh town by a group of Japanese and Ladakhi Buddhist.

Leh Palace also referred as the ‘Lhachen Palkhar’ is a royal palace located in the picturesque Ladakhi Himalayan town of Leh. It was designed in line with the Potala Palace in Lhasa, Tibet. The palace is a nine-storied architecture and was built for the Royal Family of Ladakh. The view of the Leh town from Leh palace is amazing during the evening.

Dinner and night stay in Leh.

The day is to explore the north-eastern part of Leh – the Nubra Valley. It is located at about 150Kms and an altitude of about 10000 ft. To visit the Nubra valley one must cross the world’s highest motorable road – the Khardung La Pass and one can expect the valley in about 6-7Hrs of time.

The Khardung La Pass is at an altitude of at an altitude of 18,379 ft (5,602m) and so far, the world’s highest motorable world. One should be careful not to stay at this place for more than 30 mins and it may lead to Acute mountain sickness.

The Diskit is the capital of Nubra Valley and host the Diskit Monastery. The monastery is at the edge of the mountain and hence have amazing valley views from the top.

Leh is an ultimate cold desert of the Himalayas and this can be defined by the dunes. It is also the only place in India where one can find double humped camel. Enjoy your camel ride before we proceed further.

Check in to your camps and enjoy a pleasant dinner & overnight stay.

After an early breakfast we explore the late village of India. Turtuk is a small village located on the banks of the Shyok river and was a part of Pakistan till 1971 and is now the last outpost of India. Turtuk is one of the gateways to the Siachen Glacier. Turtuk was opened to tourists in 2010. One can explore the willage by walking over the hanging bridge. The Balti Heritage House and Museum, Royal house and museum and Ruins of Brokpa’s fort are worth visiting places of Turtuk.
If get a chance one can meet Indian army here and also sneek the India Pak Border from a distance.

Early morning full day excursion & is the shorter of the two direct routes from Nubra valley to Pangong Tso. You will start the journey by crossing Panamik and take a deviation at the Khalar. Although the route done have much to see but one will not be disappointed as the landscape is as amazing any wallpaper you would have imagined.

The Pangong Tso Lake means a “High Grassland Lake” located in the Changthang region of Ladakh. The lake is situated at an altitude of 14,270 ft (4,350m). It is the highest salt-water lake in the world and the view, so the lakes are amazing. It is believed the lake changes its color 4 – 5 times a day.

One can visit Shooting Point (3 Idiots movie shoot) and View point (panoramic view of the lake) of the lake for some selfies before you check in at the camps for your overnight stay.

Wake up early in the morning to witness the mesmerizing beauty of Pangong Lake under the fresh morning rays. Post breakfast set off for a drive back Leh. You will reach Leh by the afternoon; you can spend the rest of the time in the local markets of the city.

Enroute the following are the places of interest.

The Druk White Lotus School of Leh is popularly know as 3 idiot school after the famous movie 3 Idiot was shoot here. The visitors can access the school only under the observation of the guide.

The Thiksey monastery is largest monastery located in central Ladakh about 19Km away from Leh town and at 11,000 ft (3900m). it is also called as “Mini Potala”.

Dinner and night stay in Leh.

Morning transfer to KBR airport as per your fight time to board flight for next destination. This is scheduled in 3 slots based on your flight time.

No image available. Please edit this item to select images. 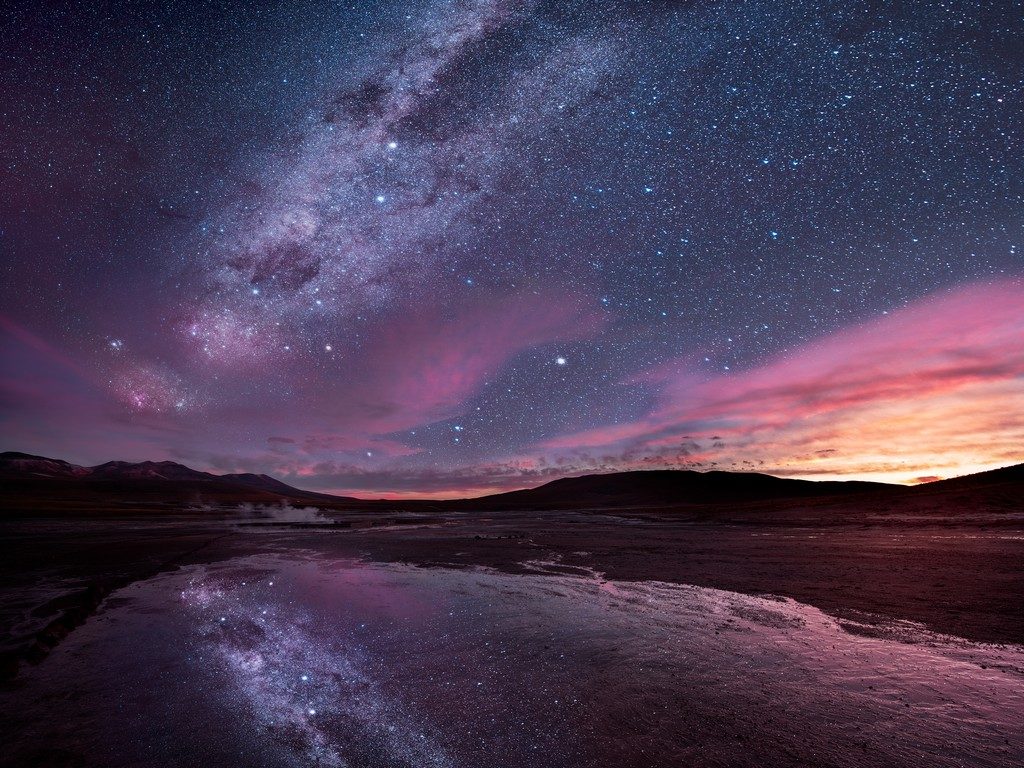